Jamie is originally from the former mill town of Dewsbury, in the north of England. He completed his undergraduate degree at the University of St. Andrews, with the Scottish university system allowing him the flexibility to study International Relations, French, Italian and History of Art alongside Geography at sub-Honours level. At Honours level he specialised in Political Geography, although he was still able to pursue interests in Physical Geography such as Glacial Processes and Fluvial Geomorphology (which he much prefers teaching at A Level!). Following graduation, he was unable to resist the pull of his native West Yorkshire and moved back to begin his teaching career. He has worked in a number of schools in the county, most recently in an outstanding Grammar School in Kirklees, before moving to Budapest and joining the team at Britannica. Jamie spends most of his spare time reading, travelling or finding novel ways to mention Yorkshire in any given situation. 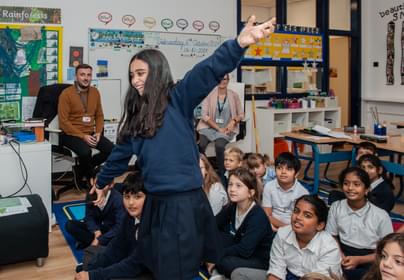 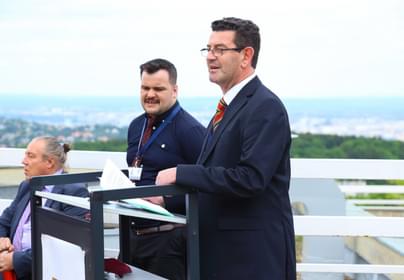 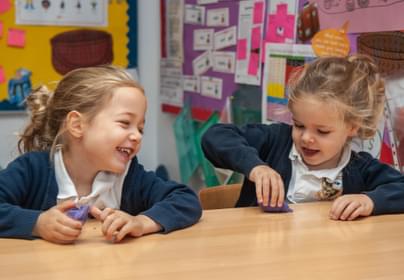