For those parents and guardians who have had children with us for some years, the Britannica International School House System is a familiar feature of school life but for some parents it might be new

At Britannica we have four Houses named after the elements: Earth, Water, Air and Fire. If you know the Harry Potter books, you will be familiar with the concept - but no sorting hat here, alas.

The idea behind the House system is that there is a vertical and even split of the children, young and old in each of our four Houses.

These Houses compete against each other in all kinds of ways, sporting, academic and even in entertainment, for example quizzes. Also, we trust the senior students in each House will look out for the younger ones, enabling the seniors to benefit by learning leadership and organisational skills themselves. When a child joins Britannica, they become a member of a particular House along with all the staff in the school except the Principal, the Head of Primary and the Head of Secondary.

Each house has a House Captain which forms part of our student leadership team. They have additional responsibilities, are involved in presenting during assemblies and planning and motivating their Houses in events.

The school year is divided into three termly championships and at the end of each term there is a cup for the winning House and a token prize for all the members of that House. The Principal announces the current scores every week during assembly.

Complete our enquiry form to book your school visit or to learn more. 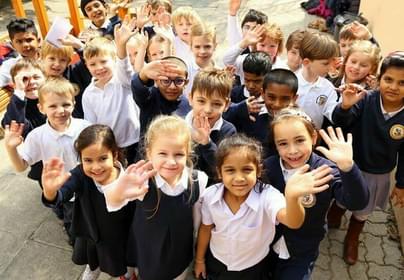 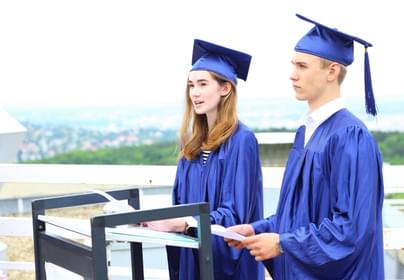 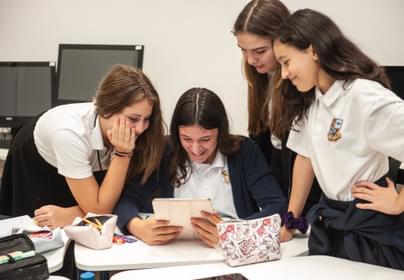