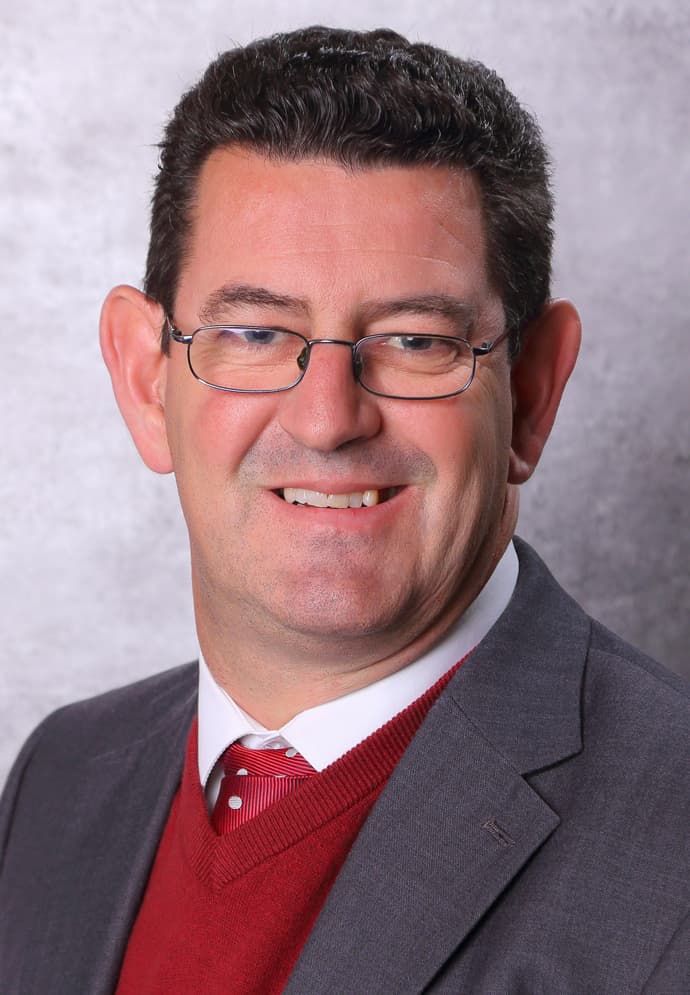 Neil started his career twenty six years ago as a Maths teacher in Northallerton, North Yorkshire before moving to Germany, where he worked in a number of roles including Consultant Advisor to Primary and Secondary leadership teams across Service Children’s schools in several countries. After twelve years in Germany, Neil moved to the Channel Islands to further expand his knowledge of senior leadership. In January 2017, Neil moved back to mainland Europe as Principal at Britannica. As well as being an avid reader of Educational literature with a thirst for new and inspiring teaching and learning ideas, Neil enjoys spending time with his wife and two children, one of whom attends the secondary phase of Britannica. His outside interests include sports, particularly rugby and football where he is a passionate supporter of Saracens and Liverpool respectively, keeping fit at the gym, travelling, reading, eating out and watching action films.