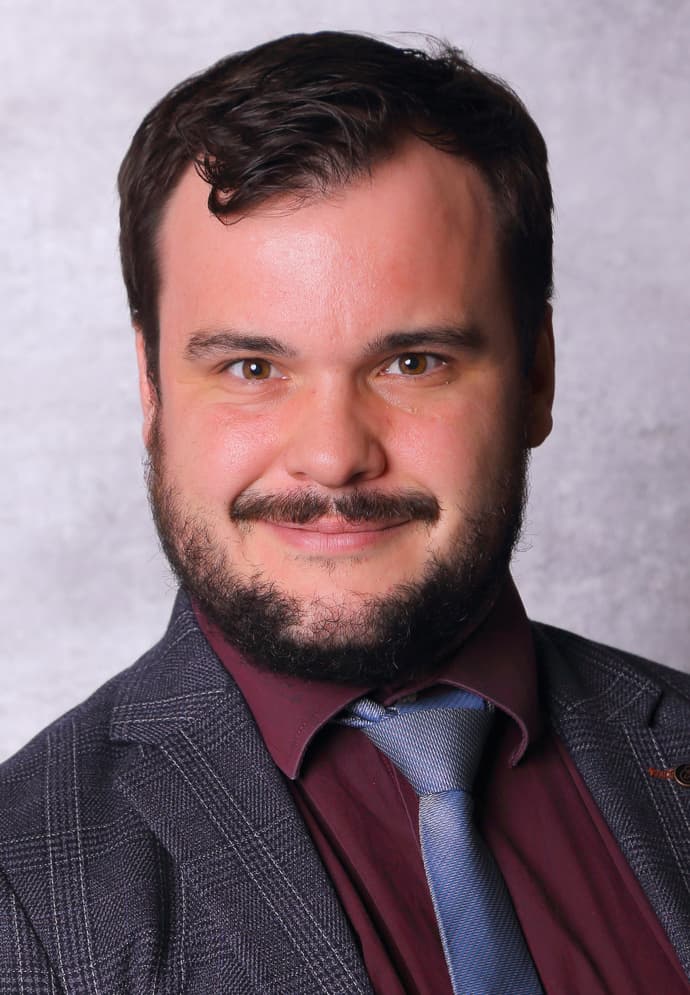 Richard is originally from the sunny Isle of Wight in the south of England. Richard first ventured off the “island” in 2005 moving to Plymouth University in the South West of England to complete his BSc in Biological science. Richard next turned to University of Kent at Canterbury to complete his MSc-R in microbiology and finished this in 2010. Richard then started his teacher training the Graduate Training Program at a secondary school in Folkestone. After completing his training, Richard became a member of an outstanding school in Kent and worked there for 7 years. Richard’s interests out of school are wide, ranging from any sport but mainly football and rugby, to science, the arts and culture. He is currently trying to expand his very basic knowledge of Hungarian.