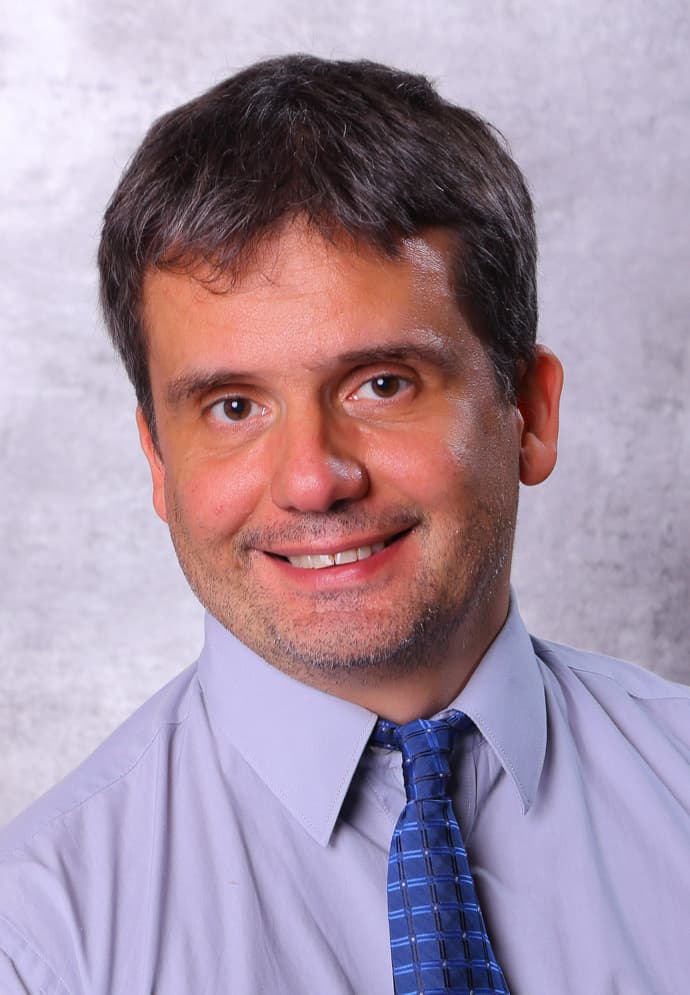 Year 11B Tutor, Teacher of Mathematics

After graduating as a teacher of mathematics and English language and literature at the University of Szeged, Tamas spent 2 years at Texas Tech University where he had a chance to get a taste of mathematical research (and an MSc in Mathematics). Having decided to pursue a teaching career, he returned to his old secondary school in Hungary and worked mostly with children gifted in mathematics. He then spent 14 years in Belgium teaching mathematics and acting in various coordinating roles at an international school before joining Britannica here in Budapest.

In his spare time, Tamas enjoys playing basketball, learning languages and going to the theatre, but nowadays he spends most of his free time with his two young daughters.