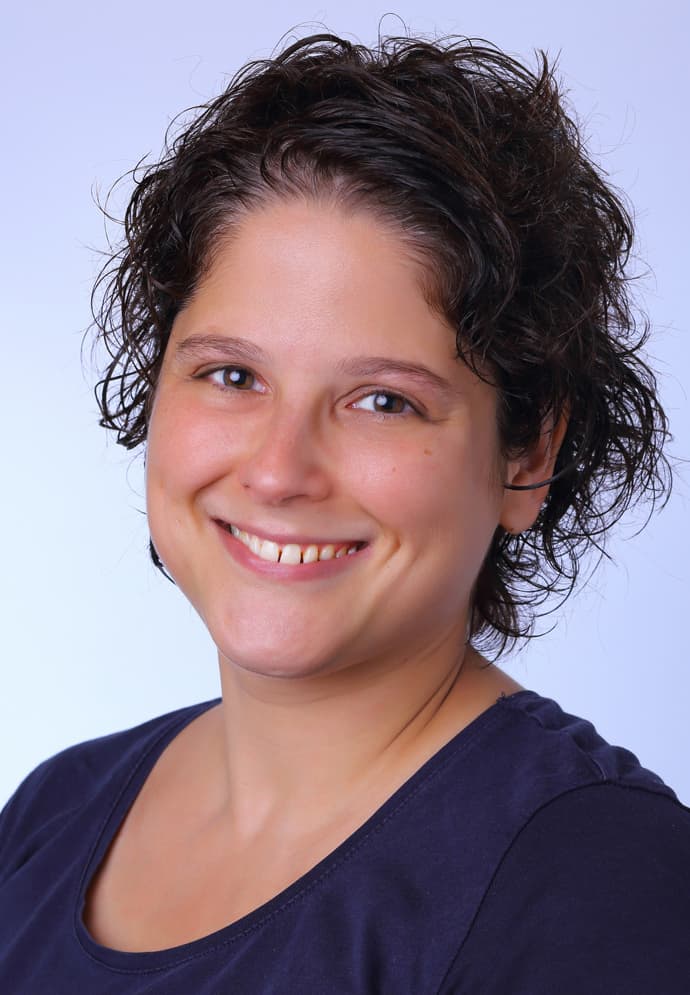 Aggie was born in the north of Africa, in Tunis but when she was 5 her family moved to the United States, where she lived for 6 years before moving to Hungary.

Aggie studied at ELTE and later completed her masters in Debrecen. She has been teaching for nearly 20 years in a variety of institutions. She also spent 10 summers in different parts of the UK teaching in summer schools.

She started working in Britannica in 2014 and, returning from maternity leave with her daughter Rebeka last year, she is looking forward to another exciting academic year ahead.