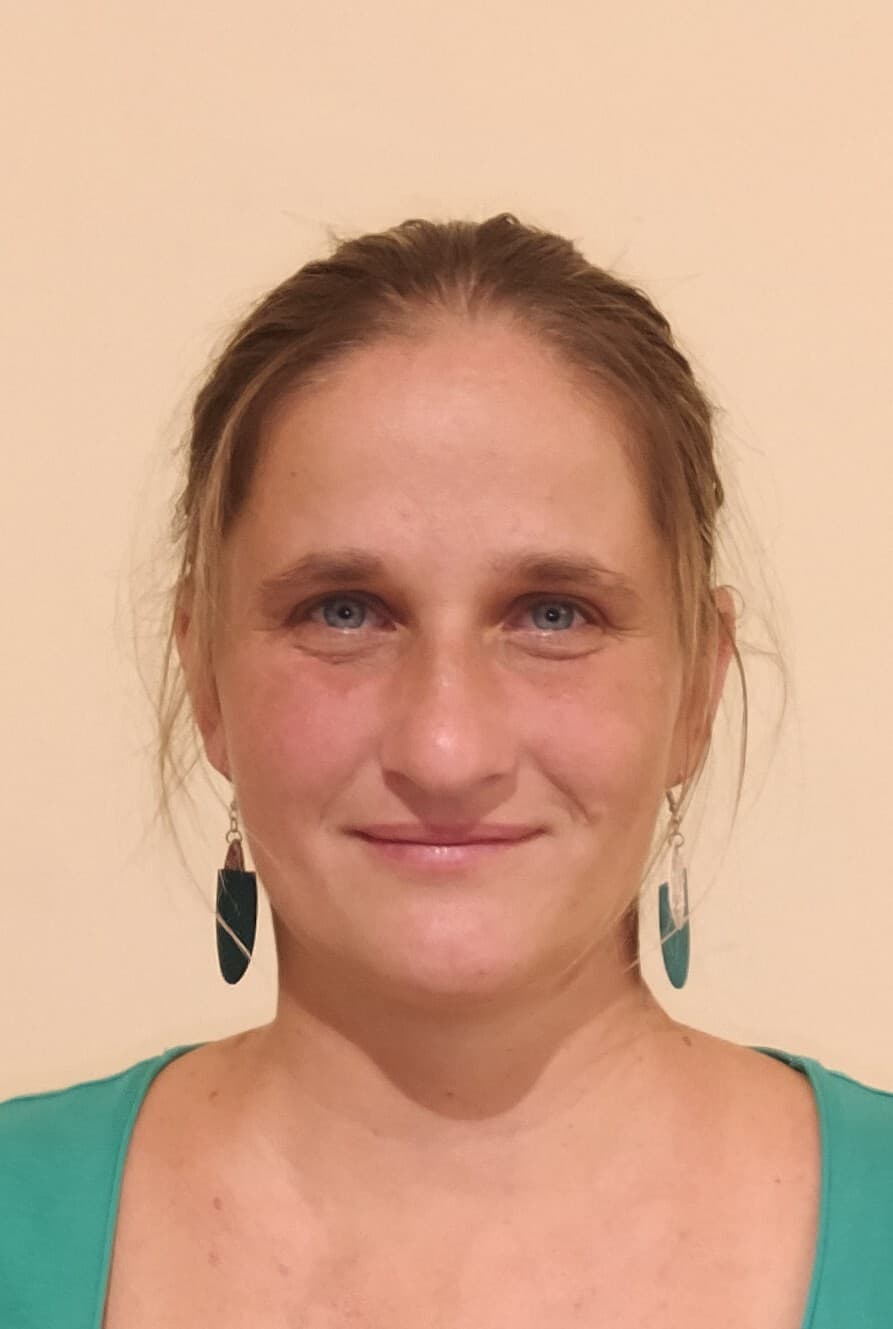 Anikó was born in Budapest but attended school in beautiful Szentendre. She studied English and German literature at ELTE University. She lived in Vienna and Salzburg in Austria where she enjoyed the kindness of people and the picturesque countryside. She worked as a teacher in the UK where she ran courses about Hungary. She had a marvelous time in the UK working and travelling. Back in Budapest she became an English camp coordinator. She also worked in a German school as a secretary. Afterwards, Aniko joined a Hungarian state school teaching English and German languages.

She missed the international environment so Aniko was happy to join Britannica in 2010. She loved teaching primary children working as a Teaching Assistant, a German and an Art teacher.

Aniko was on maternity leave 2014-2021 raising her beloved children, Botond and Boróka. She is excited to come back to Britannica working part-time in Year 6. She enjoys reuniting with colleagues and being part of a dynamic international community.

She loves making jewelry, sport, singing and going on trips with her family and friends.