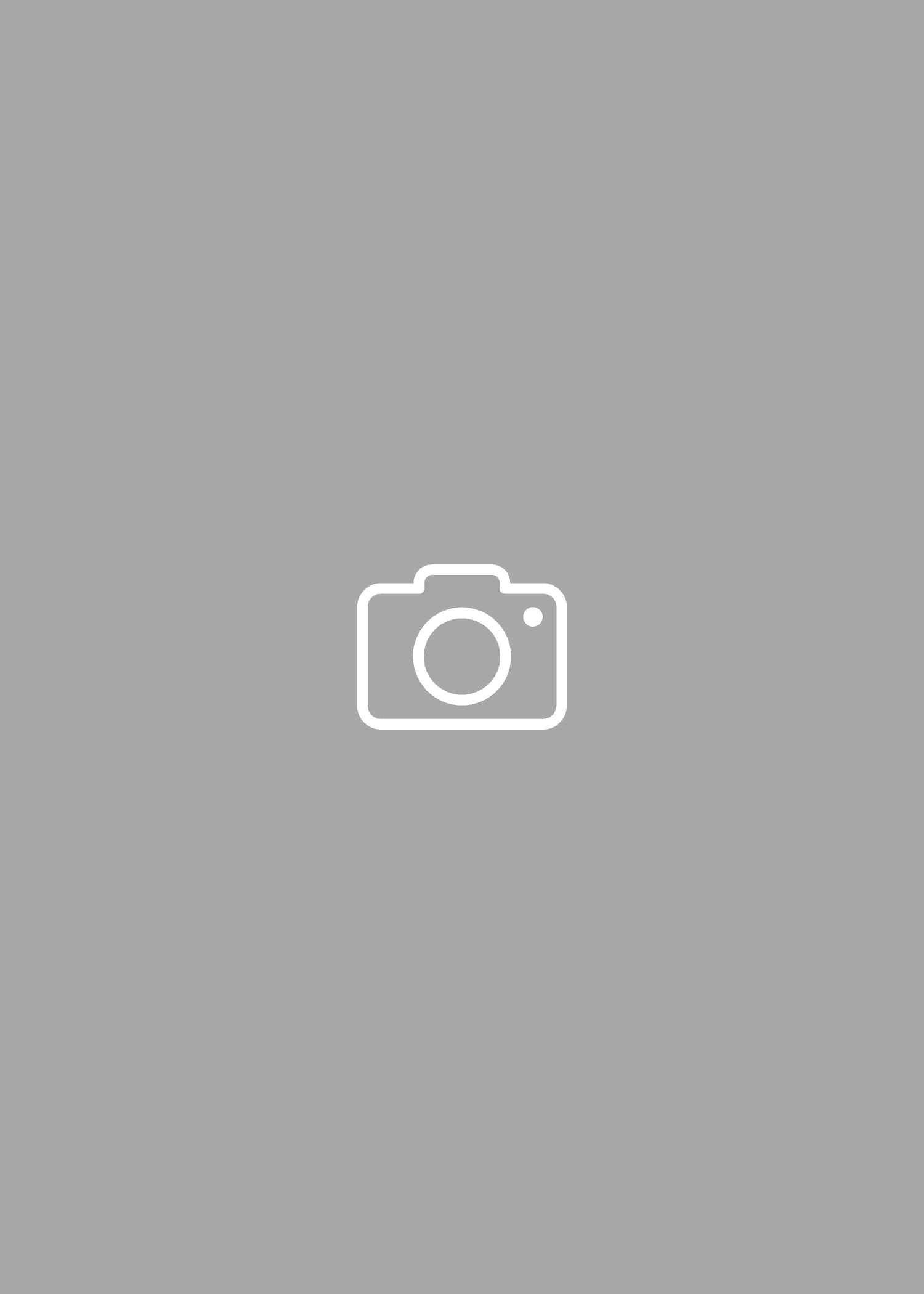 Julianna was born and raised in Eger, a historical town in Hungary, and has an MA degree in French and a BA degree in Teaching from ELTE University in Budapest. She started teaching French during her University years, and has since gained a very varied experience in teaching, having taught both adults at language schools, secondary school pupils at Toldy Ferenc Secondary School and young children too. From a very young age besides languages, her passions have been playing the guitar, singing and doing yoga. After also receiving her diplomas as a singer and vocal coach, she gained some work experience as a singer at elegant hotels around Hungary and Germany. Later she started to write songs and in 2017 released her first album called “Lovely disorder”, with the album release concert taking place in that same year at the French Institute of Budapest. Having obtained a yoga instructor diploma, she has also been teaching yoga until the birth of her two daughters. Julianna loves spending her free time with her family, playing sports or making music, occasionally giving concerts at clubs. She is very happy joining the vibrant multinational community at Britannica, and her dream is to use her teaching, yoga and musical skills for the benefit of our pupils. She firmly believes that doing yoga or practicing music promotes concentration in any other field.