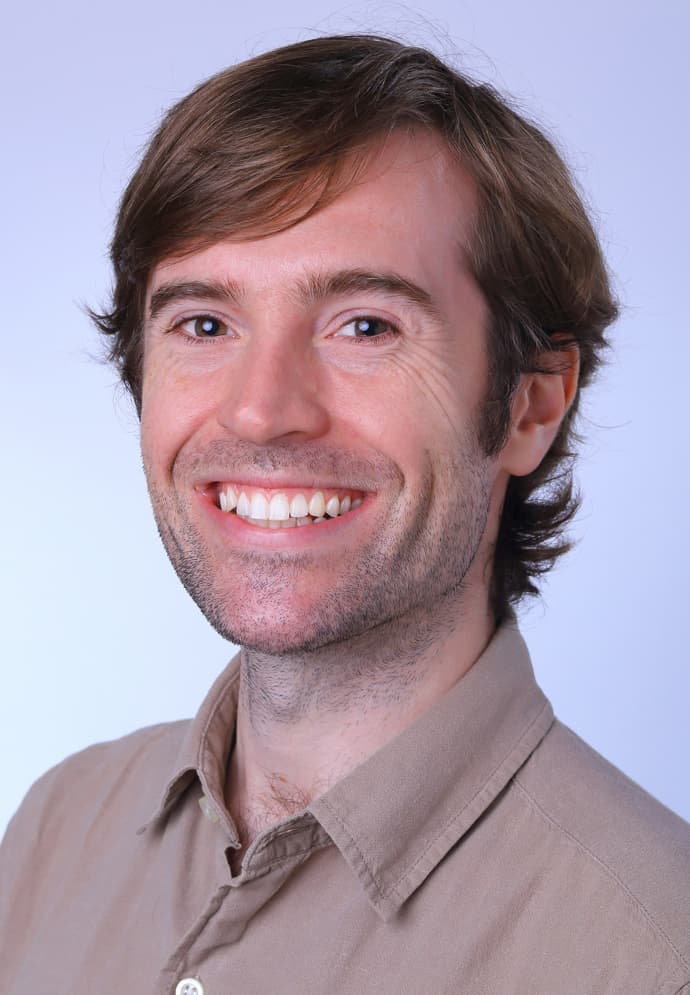 Nick was born and raised in a small village in the south of England. He speaks English, and a little bit of both Mandarin and Japanese. He has had a wide range of teaching experiences since leaving university in 2007, both in the UK and abroad: teaching across years 1-6 in mainstream British primary schools; supporting 16-25-year-olds with severe epilepsy and autism, in a special education FE College in the UK; providing cover supervision for English, Media, Drama and Film Studies at Key Stage 3; and teaching English language learners in every age-group from pre-school to pensioner, both in the UK and Japan.

He graduated from the University College of the Creative Arts with honours in Digital Screen Arts and has maintained his interest in technology and the arts through his teaching. He went on to gain his PGCE (Primary English Specialism) through the University of Brighton before teaching, co-ordinating MFL, and co-leading Year 6 at a large junior school in West Sussex.
Nick has recently been teaching in Suzhou, China. He joined a large British international school there as an infant school EAL Teacher and has spent the last two years as Head of EAL in the Junior School.

Nick enjoys the challenges that come with living in a different country. He is continues to be excited to learn about the city and the culture of Hungary through his passions: language learning, photography, running, and hiking.