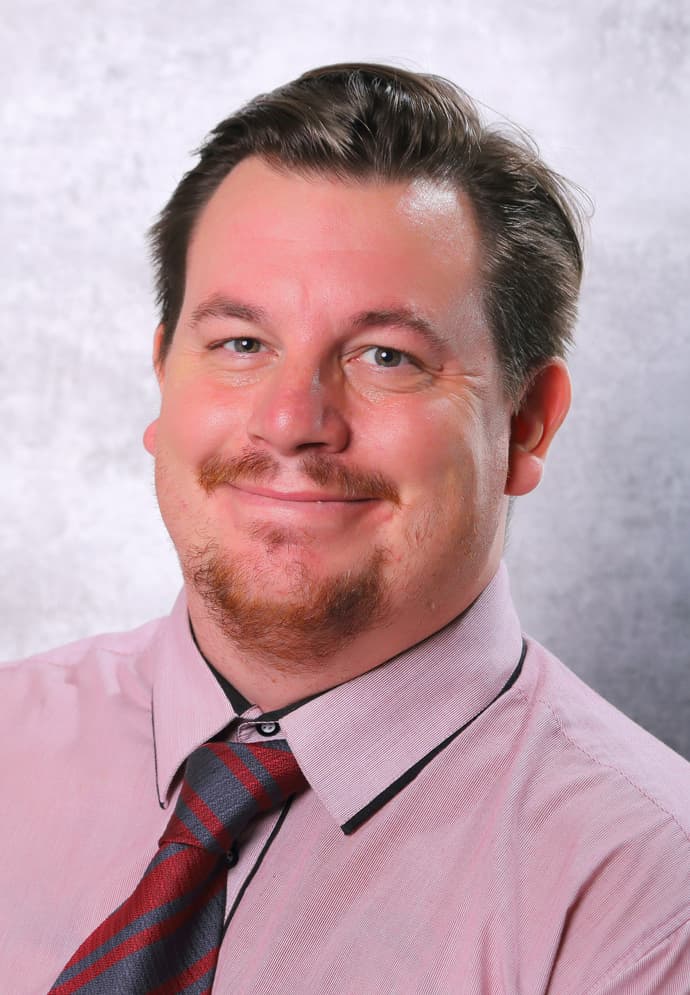 Ryan comes from the south of England, he has roots from Dover, to Southampton ,to the old mining town of Camborne in Cornwall. After finishing University he volunteered in Brunei with the Army’s Youth Service. This was followed by starting his teaching career in Thailand as an EAL teacher. Afterwards, he moved back to the UK, where he was a Learning Support Assistant, working in the Visual Support team at a primary school.

After these rewarding experiences, Ryan moved to East London, where he trained to become a Primary school teacher. Once his NQT year was completed, he became the PE coordinator and had amazing experiences in the build up to the 2012 Olympics, such as meeting Sir Steve Redgrave and being part of a team developing a scheme of work for the Mo Farah foundation.

Ryan is a keen traveler and enjoys new adventures. This and the opportunity to be part of a team helping to develop a new International school were the reasons for him moving to Mongolia. While at the school, he was part of a team of teachers that facilitated the school becoming accredited by COBIS. During the two years he was there, he enjoyed trips across the Gobi desert and traversing frozen rivers by Husky pulled sleighs.

Swapping -40 C for the 100 % humidity of Malaysia was quite a shock to the system. His first role was as Art Coordinator, in which he led many whole school projects with a focus on raising awareness about the environment and sustainability. Ryan then became Literacy coordinator, supporting teachers with strategies to engage young writers and how to support them becoming independent. During his time in Malaysia he led Teaching and Learning across the Primary and Secondary schools by introducing collaborative and developmental Professional Learning Teams.

Ryan enjoys a range of sports and activities, such as Rugby, with an abundance of enthusiasm but with little talent! He also enjoys trying new activities, like Parasailing in Nepal to get over his fear of heights. It didn’t work! He has a passion for History, Art and Poetry, which he looks forward to exploring in Budapest, the school and it’s community.